Planning a Trip to Greece? Try These Dishes 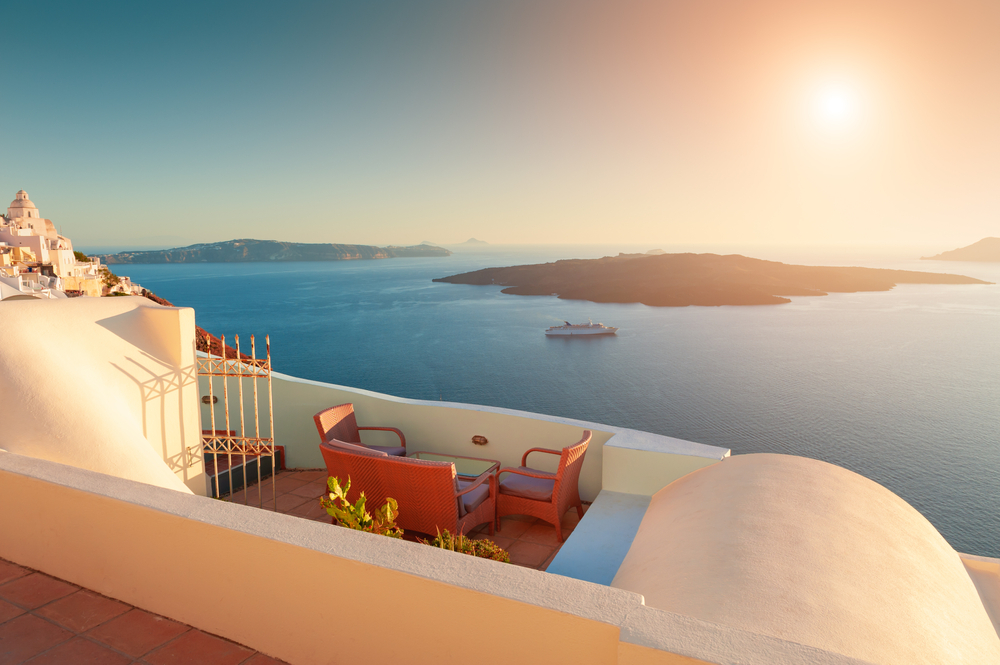 Greece is filled with prehistoric mythology. It is home to one of the fascinating archaeological sites and tourist attractions. The country is also famous for its amazing beaches and clear blue waters. It also has beautiful Cycladic architecture and warm summer, making it one of Europe’s most popular tourist destinations.

Greece is known for its beautiful archaeological sites and beaches, but another thing that attracts people is its food. Greece has a variety of dishes ranging from traditional Greece cuisine to dishes from Mexico and Vietnamese. Some words that you can try when visiting Greece are listed below.

Baklava is a layered pastry dessert made of phyllo pastry backed with nuts and butter. After baking, sweet syrup is added to it to be absorbed by the crisp layers of phyllo. This dish is considered unique and is mainly served during festive seasons.

Bougatsa is a custard with phyllo, considered a traditional Greek dessert made from phyllo pastry and semolina custard. The custard is filled between the layers of phyllo. This type of dish is best served in the daytime but is also delicious late at night.

These are small plates of foods; usually, salads, meats, cheeses, nuts, or olives, served alongside drinks. In an American or English restaurant, you can order a selection of meze, but in Greece, it is not done that way. Instead, dishes of one or two mezes are meant to absorb strong alcohol.

Frappe is an iced coffee drink that is suitable for hot summer days in Greece. Frappe is made from water, sugar, milk, and instant coffee granules. The frappe was invented through an experiment by Dimitris VaKondios in 1957. Since then, it has become a must-taste when visiting the ancient cities of Greece.

Gyros are a cheap meal choice which is very tasty. This Mediterranean sandwich is a dish now prepared worldwide, but the Greek gyro has a special ingredient that makes it different from any other in the world. It is made from meat cooked on a vertical rotisserie like shawarma and al pastor meat. In Greece, it is prepared most often with pork or chicken.

A lunch or dinner in Greece without the famous Greek salad is considered incomplete. It is made with tomatoes, onion, olives, cucumber, and feta cheese, dressed with Greek oregano, salt, pepper, and olive oil. The people of Greece sometimes like to include green bell pepper slices.

There are many wonders of Greece, going from the historical sites to the beaches,  myths, stories, and so many more. But the best part of visiting Greece is their food. Hopefully, when visiting Greece, you try these dishes. These are some of the most popular delicacies that the ancient cities in Greece have to offer. Join us at Krasi to experience authentic Greek food and drink here in Boston, MA! Make a reservation here.