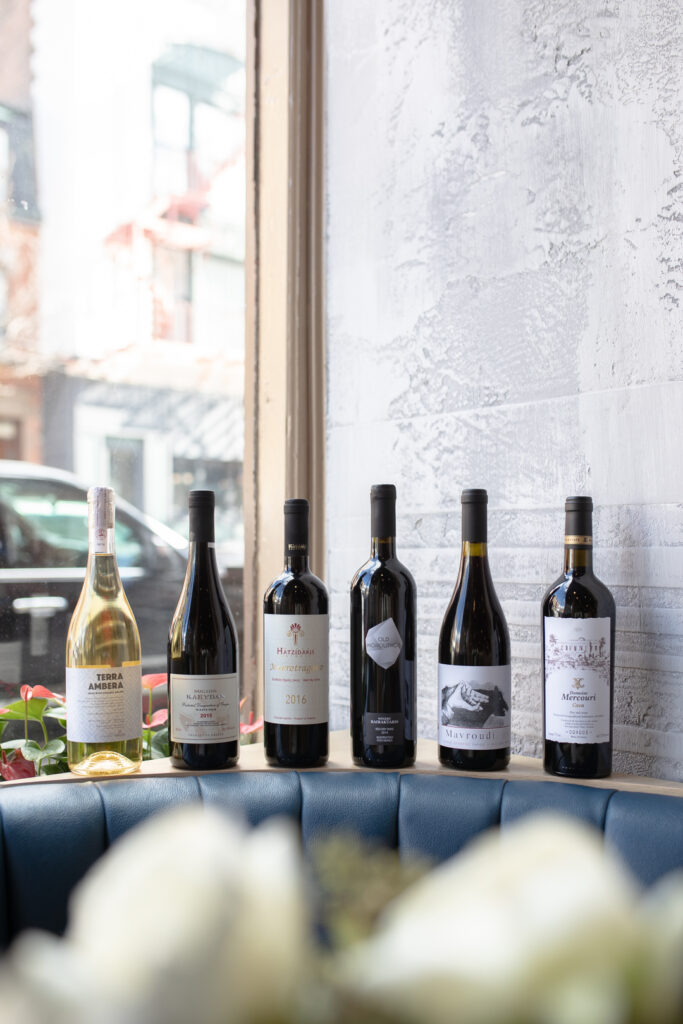 In the history of humankind, foundations have been anchored on wine growing and making. Winegrowing presupposes settling in one place and abandoning nomadic ways. The process of making wine became a stepping stone for civilization culture. One such culture, the most illustrious one with the longest course in history, has been the Greek culture of wine.

The ancient Greeks discovered wine as nature’s gift. The culture grew along with it, leaving an incredible mark on history. The Byzantine wines of the Aegean Sea and Greece became worthy ambassadors of a culture that was a beacon across medieval Europe. Wine from Greece was not influential in Greece alone. Many who traveled to the area would adopt Greece’s famous wine and cultures and spread it elsewhere.

The Roman culture adopted numerous of the country’s wine-growing customs. As early as medieval times, many Europeans used the wines from Greece as their main source of revenue on their voyages. The Ottoman Empire gathered wealth by taxing the renowned Greek wine production.

Cultivation of the grapevines, as well as wine production and its consumption throughout the ages, have been linked to Greece’s everyday life. These customs have been passed down throughout time. The wine stemming from the vine is a cultural and social staple of Greek life.

Wine in everyday life, from prehistoric times to present times, is a complement to Greek nutrition, is intertwined with religion, or is for just pure pleasure. Similar to the concept of Greek hospitality, some feel that Greek wine is a part of their DNA. Wine and culture that come from Greece are two concepts inextricably linked to each other.

Greek culture and Greek wine will always come as one. Greek winegrowers and winemakers continue to cultivate their vineyards, giving the world the gift of their wine culture, born from the Greek sun and land. The wines that come from Greece are the creative products of people whose history goes hand-in-hand with their culture.

Interested in putting your wine tasting steps to the test? Visit us in Boston, MA to try our variety of Greek, Spanish, French, Australian, and many more wines! See what you like best, and figure out what matches your palate. We can help you! Make reservations online or come on in.