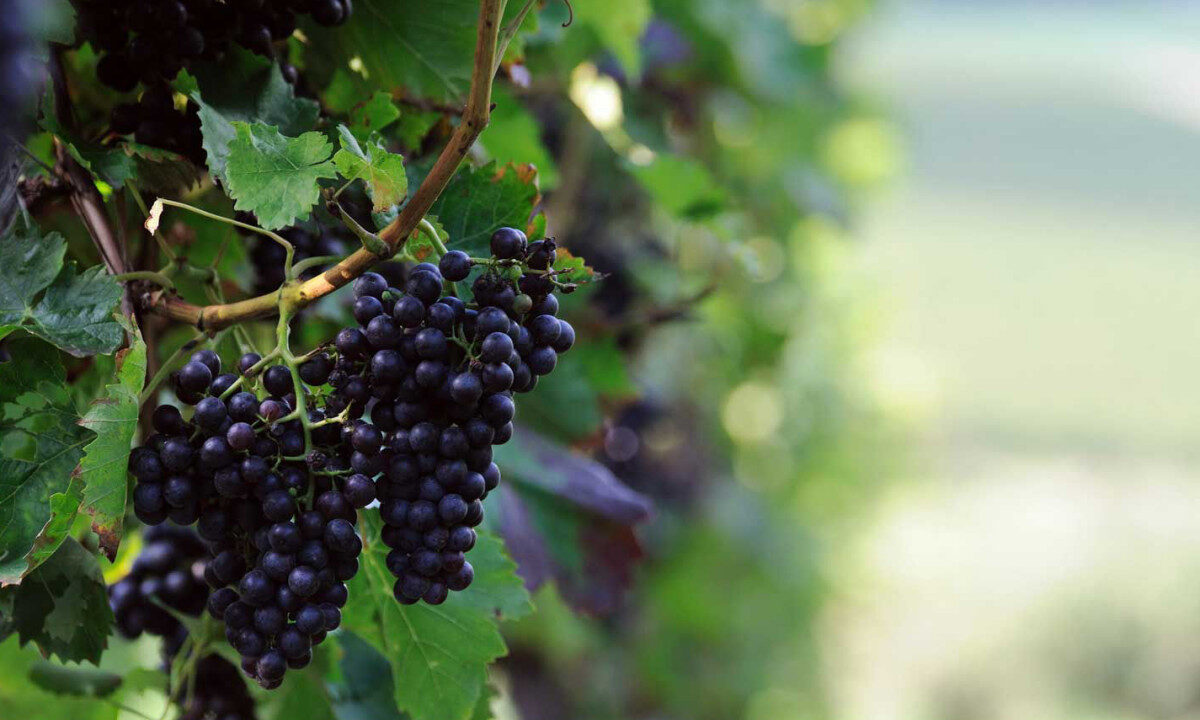 Agiorgitiko (pronounced AYE-yor-YEE-tee-ko, yes it is that hard to say) has the worst name of any wine grape in existence, even worse than Durif, which sounds like a skin condition. Agiorgitiko means “St. George” and that name sucks for two reasons. One, saints are boring. They are never making John Wick a saint even with all the religious undertones to his vengeful killing sprees. Two, all due respect but George is not a good name. Why? It never really ends: G-E-O-R-G-E-O-R-G-E-O-R-G-E-O-R……You get where I’m going.

That said, here is the biggest reason Agiorgitiko is trash as a name: It used to be called, “The Blood of Hercules”. That’s right, some group of bozos said, “Hey, let’s change the grape with the baddest ass name in the history of grapes to the lamest name in the history of grapes!” If those people don’t deserve to be called malakas then no one does. (Go look up the meaning of “malaka”. Google “malaka Greek” and thank me later.)

Now, the only thing that has saved Agiorgitiko is that even though it has a crap name, it makes great wine. Agiorgitiko makes brilliant reds, stunning roses, and lip-smacking sparklers. It blends well with Greek grapes like Mavrodaphne, and international varieties like Cabernet Sauvignon or Merlot. You can damn near grow it anywhere in Greece. To say Agiorgitiko is flexible is the understatement of the year. Agiorgitiko is the Golden Retriever of grapes.

Agiorgitiko typically makes medium to full-bodied reds that are elegant and refined. If you are fond of well-made wines from Bordeaux and Tuscany, Agiorgitiko is right up your alley. Although it is happy growing around Greece, Agiorgitiko’s ancestral home is the mountains of central Peloponnesos in a region named Nemea. Nemea is mountainous, remote, and home to perfect Mediterranean conditions that produce dark-skinned grapes of intensity and powerful grace. Agiorgitiko is capable of creating wines that age as well as the wines of Napa and Bordeaux, all at a quarter of the price. When you see “Nemea” on a Greek wine label, you are in for a treat.

There are many fine producers of Agiorgitiko around Greece, a few to look out for are Troupis, Parparoussis, Skouras, Driopi, Aivalis, and Gaia in the Peloponnesos. Biblia Chora, Nico Lazaridi, Pavilidis, and Domaine Porto Carras are worth hunting down as great examples of Agiorgitiko made in Northern Greece.

No matter where you get one from, forgive Agiorgitiko for its loser name and try it for its stunning character. Heck, privately you can call it Blood of Hercules and be the mythic demi-god you deserve.