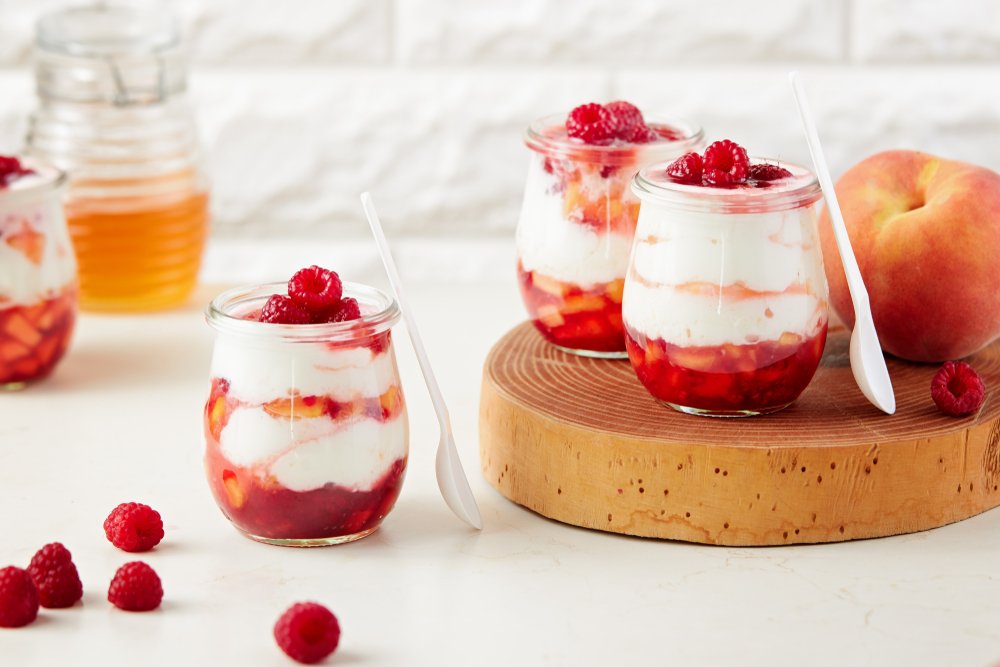 National Ice Cream Day is on the third Sunday of July every year. This year’s National Ice Cream Day will happen on Sunday, July 17! Everyone loves ice cream, but it is even better on a hot summer. So what is the history of ice cream in Greece? How did it find its way to becoming a central part of Greek summers?

How long have the Greeks had a love affair with ice cream? How about since at least one hundred years before Alexander the Great? Ancient Greeks were attracted to “ices” as early as the fifth century B.C.

The three major ice cream makers in Greece are Evga, Delta, and Kri Kri – although Kri Kri is the only purely Greek company, with headquarters in Serres, Greece. Long ago, when Greeks became the first to indulge in ice cream, there were other Greek ice cream companies. For example, Agno Dairy started operations in 1950 as the first in northern Greece.

In the beginning years, ice cream was made from honey and fruit-flavored snow, and they were wildly popular in Athens’ central market. Alexander the Great reportedly ate his share of ice cream while growing up as the son of the king of Macedon. According to legends that have survived to this day, his favorite ice was flavored with honey and nectar – one of the most popular ice cream flavors in Greece.

Ice cream’s origins are known to reach back as far as the fifth century B.C. in the markets of Athens, where Greeks were selling “snow” with honey and fruits. Now, ice cream comes in various flavors, shapes, and sizes.

If you are looking for authentic Greek ice cream this summer, take a trip to. Not only do we have unique ice cream flavors to choose from, but we also have delicious Greek dessert wines to help accentuate the delightful flavors.